Keystone Central School District is a large, rural school district covering portions of Clinton, Centre, and Potter Counties. Spanning just over 970 miles, it is geographically the largest school district in the state of Pennsylvania. The mission of Keystone Central School District is “We are committed to developing lifelong learners who are adaptable, resilient, productive, and of high moral character.”

Keystone Central is made up of ten different area schools including one high school, one combined middle-high school, one middle school, six elementary schools, an online virtual learning academy, and a Career Tech Center. The two high schools have split mascots, the Central Mountain Wildcats (blue and white) and the Bucktails (red and white).

Surrounding the district, there is plenty to do with many recreational state parks. The outdoor enthusiast won’t be disappointed as there is no shortage of hiking trails, camping spots, state game lands for hunting, freshwater fishing spots, and more! Or, go another route and check out more cultural activities such as a concert, a theatrical show, or an art festival at the nearby Millbrook Playhouse.

Also located within Keystone Central School District is Lock Haven University, while Lycoming College and Penn State University are not far off. 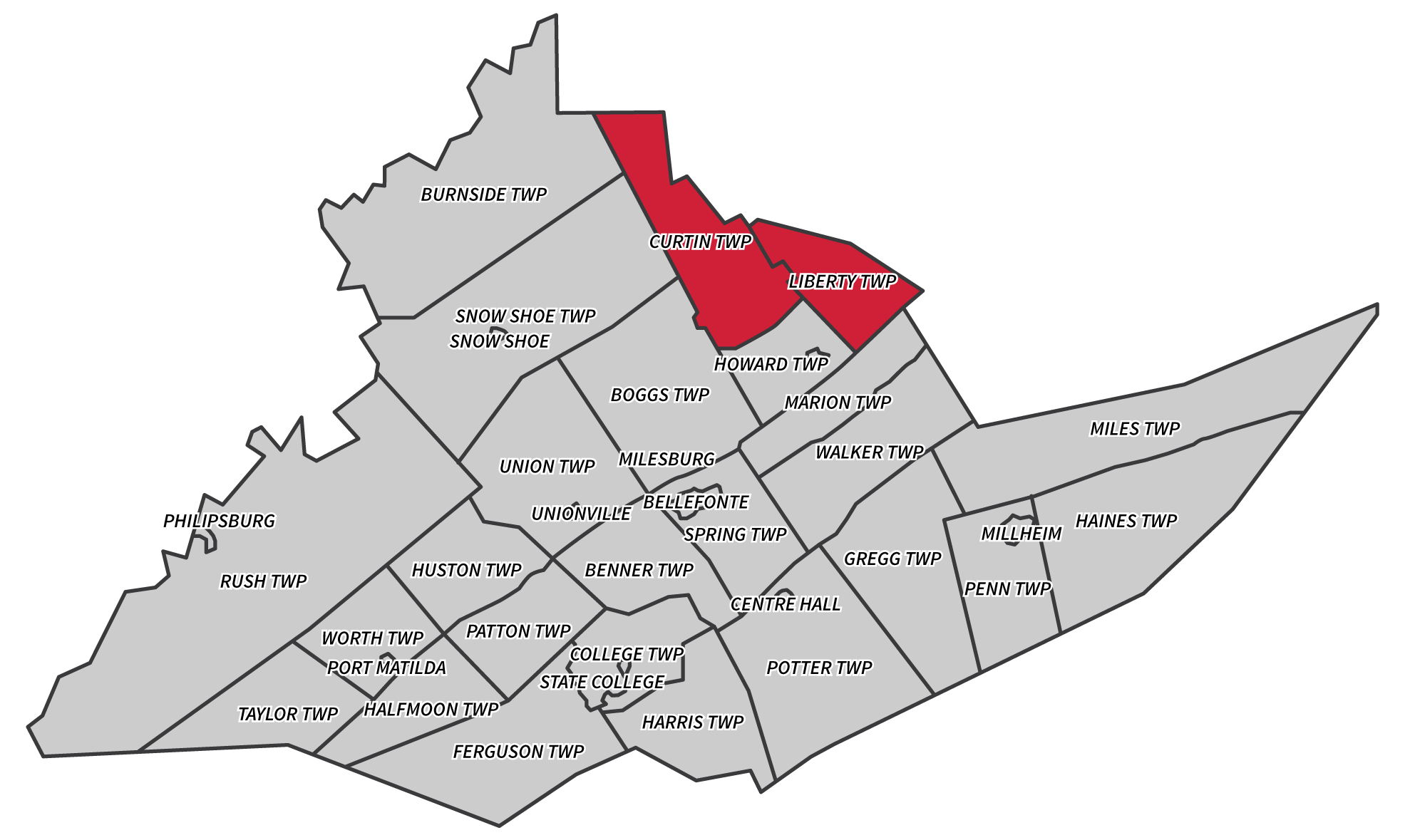 Search for your next home on the go! 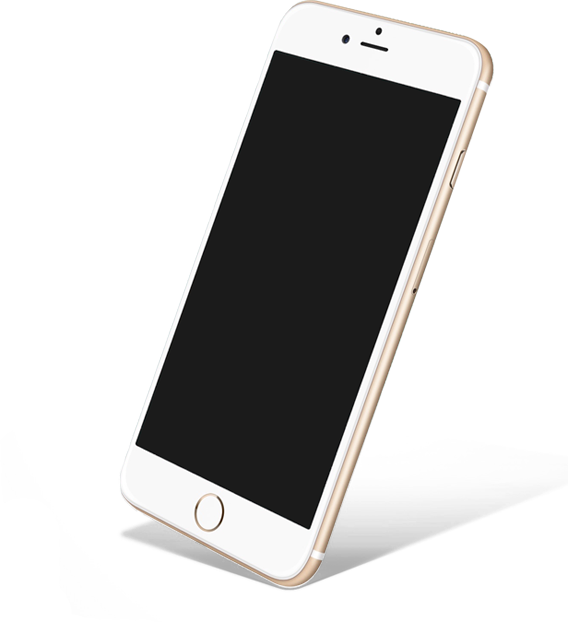 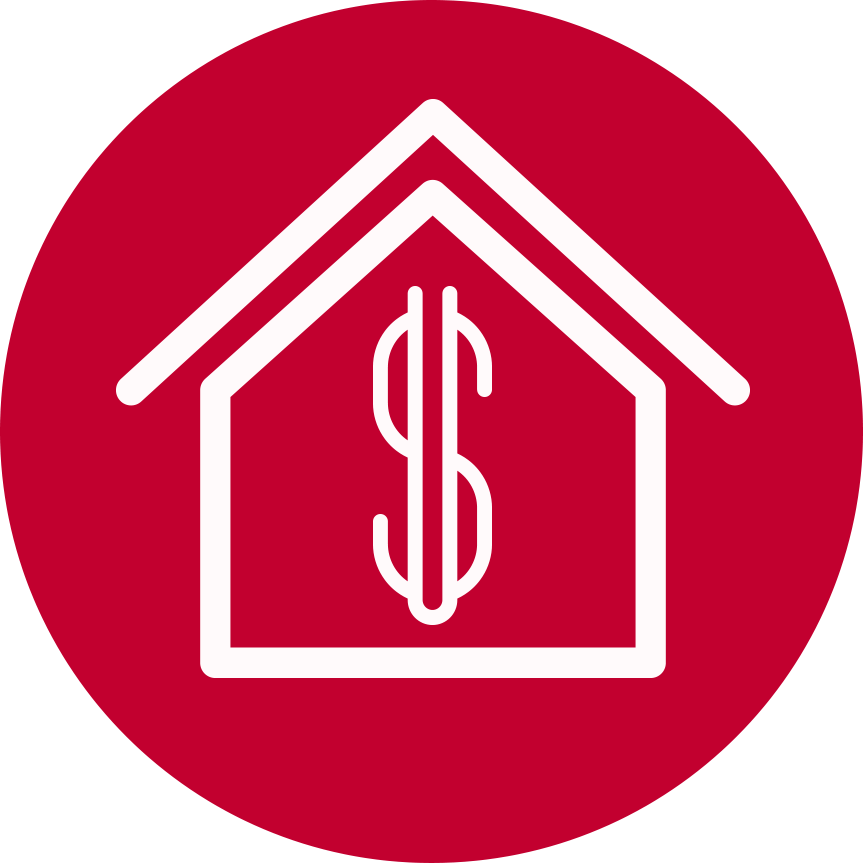